Ahmaud Arbery: ‘He was wonderful in every way’ 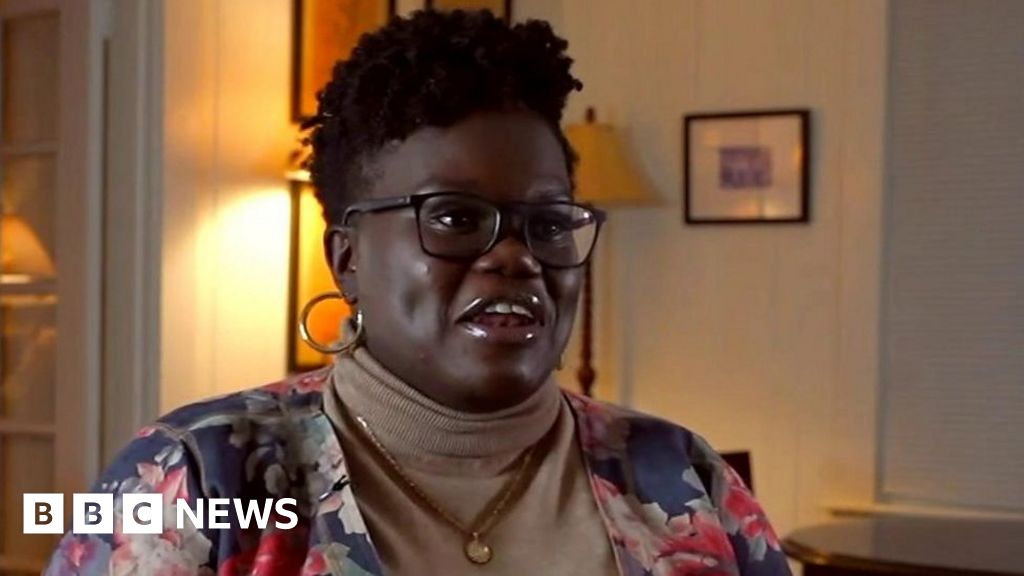 Ahmaud Arbery, 25, was fatally shot in February 2020 during a confrontation with Travis McMichael, his father Gregory and their neighbour, William Bryan.

After a 13-day murder trial, a Georgia jury has begun deliberating in the case of three men accused of his killing. They deny all charges.

In an exclusive interview with the BBC’s Chelsea Bailey, Ahmaud’s sister, Jasmine, speaks about his life and death.

News Briefs 1187
Newer Post
Pentagon to study UFO sightings in restricted US airspace
Older Post
Who were the victims in Waukesha?