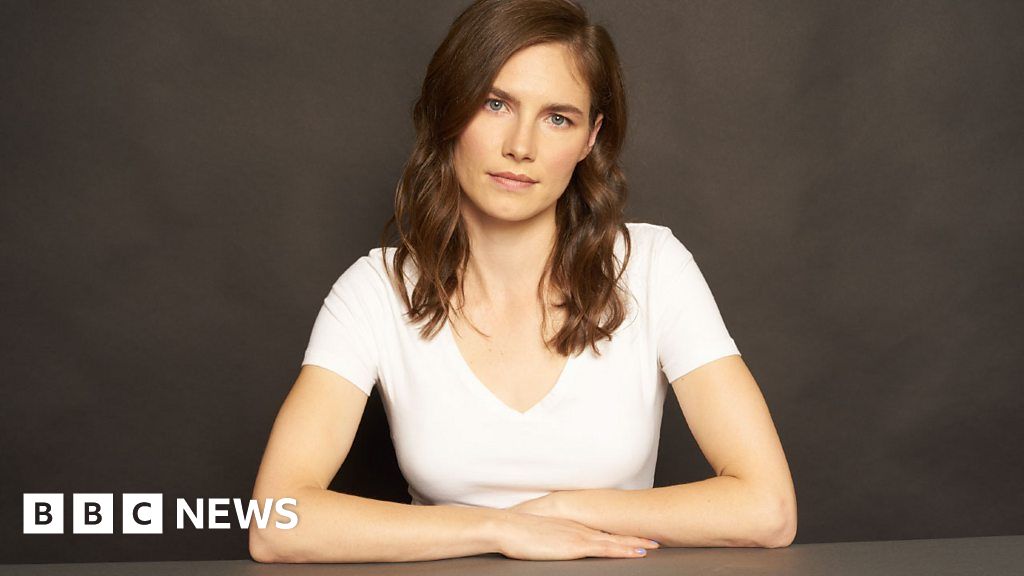 Fourteen years ago, 21-year-old British student Meredith Kercher was raped and killed in a brutal attack in her apartment in the Italian city of Perugia.

However, as the world’s media descended, a narrative quickly emerged around Amanda Knox – Meredith’s American flatmate.

After being found guilty along with her then-boyfriend Raffaele Sollecito and serving four years in prison, Amanda was fully exonerated by the Italian Supreme Court on appeal in 2015 and now lives back in Seattle with her family.

She talks exclusively to Emma Barnett about losing control of her identity during the murder investigation, and the impact of social media on her case.

Listen to the full interview on BBC Sounds.