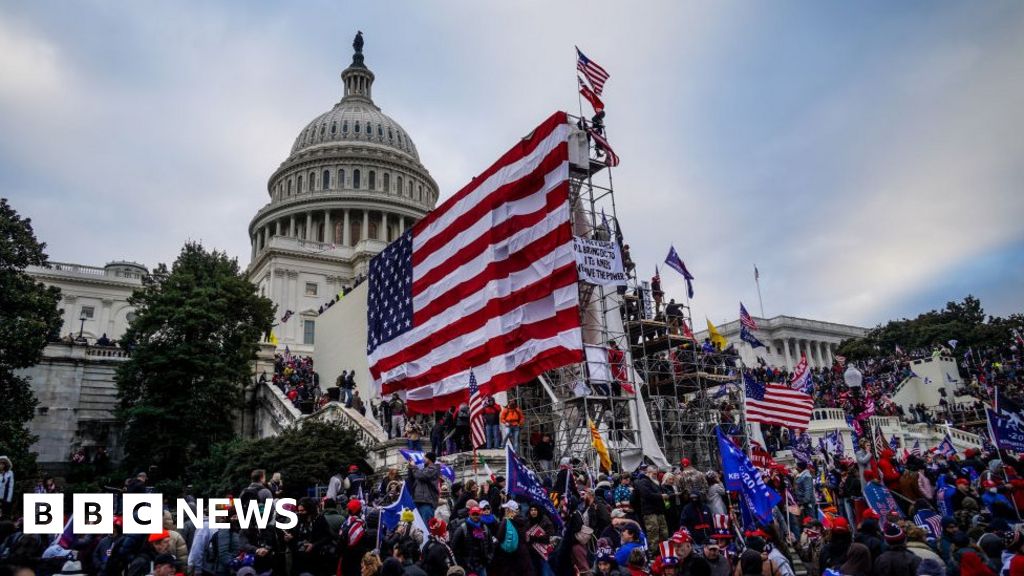 Also on Thursday, seven US Capitol Police officers filed a lawsuit against the former president, his ally Roger Stone and several extremist groups. The lawsuit accuses Mr Trump and some of his supporters of spreading lies and white supremacist ideology to attempt to overturn the results of the 2020 election. In a court filing, attorneys for the police officers said that the actions of Mr Trump and his allies led to them being “violently assaulted, spat-on, tear-gassed, bear-sprayed, subjected to racial slurs and epithets, and put in fears for their lives”.