Ethiopian civil war divides diaspora in the US 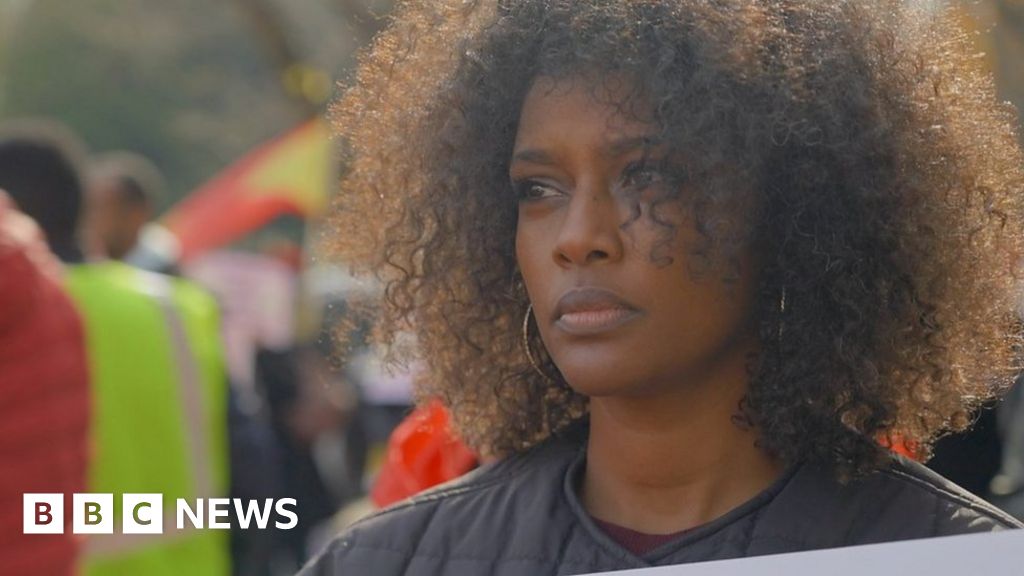 As a civil war rages in Ethiopia, government forces have been fighting the TPLF, a rebel group from Tigray in the north.

In Washington DC, home to the largest Ethiopian community in the US, the conflict has deeply divided the community. Ethiopians abroad watch with dismay.

The United Nations Human Rights council will set up an independent investigation into human rights abuses on both sides of the conflict.