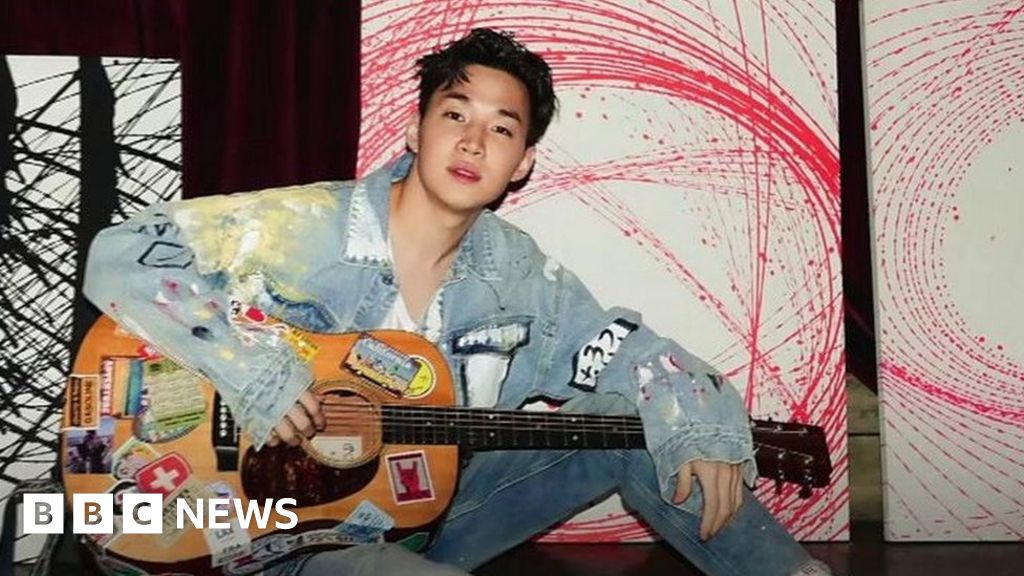 Henry’s work is currently hanging at Knightsbridge’s Arx gallery, but before that formed part of a Saatchi gallery show.

Unable to travel, Henry’s first glimpse of that exhibition was via video chat as he talked through each piece with the BBC’s Alex Stanger.