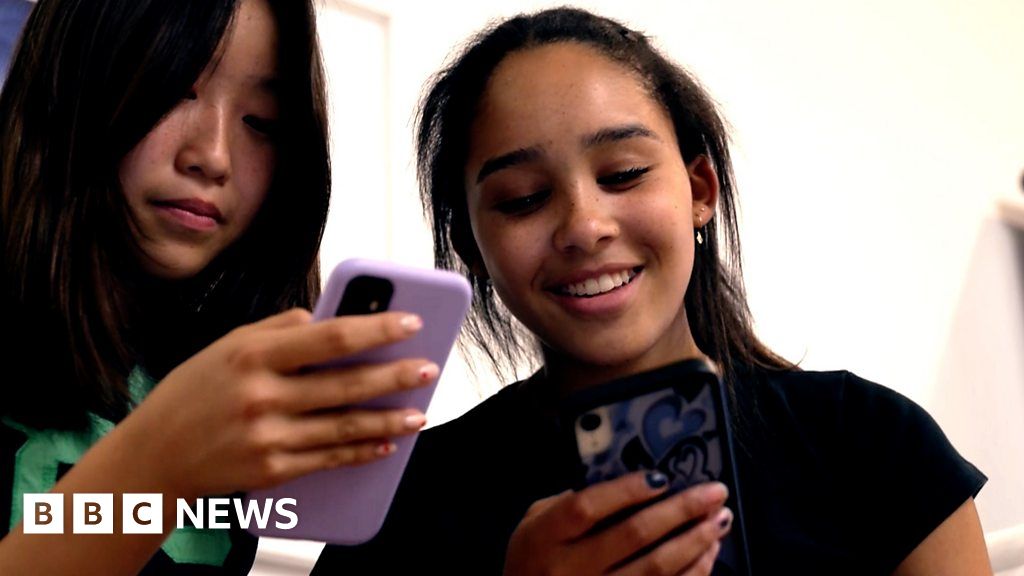 “Our childhoods were stolen,” says 21-year-old Rikki Schlott, who has had an Instagram account since she was 11.

Recently, Facebook has come under fire for the impact its apps can have on teens and their mental health.

The BBC looks at how algorithms have made social media the new “drug of choice” and what people are doing about it.