George Floyd: The murder that drove America to the brink 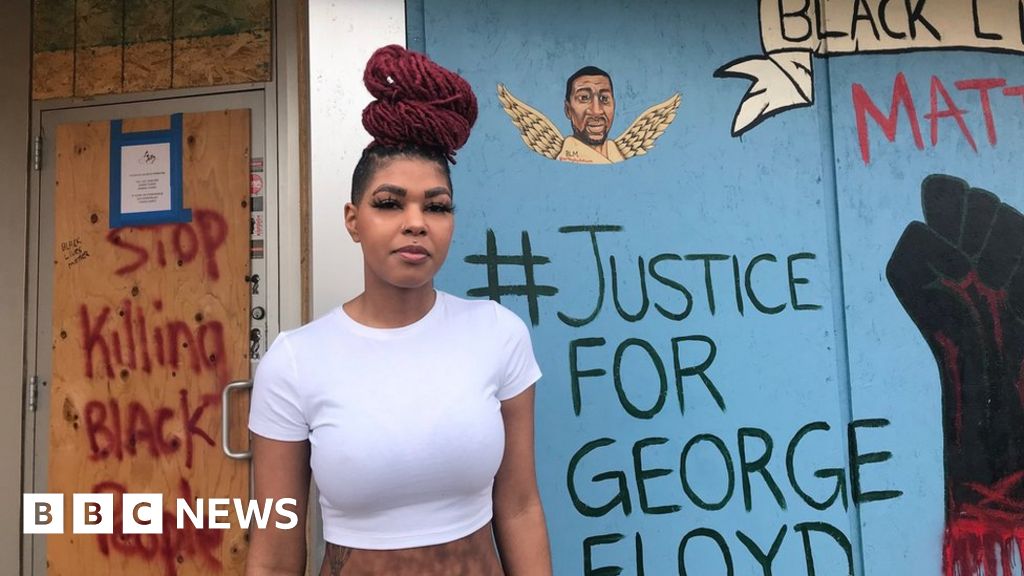 Atson was raised by her mother, a hotel maid, in south Minneapolis, and hung out at Cup Foods, snacking on Takis, a spicy chip. After Floyd’s death outside the store, she went to protests and watched flames pour from buildings. The air, she says, smelled of burning tires: “I remember seeing ATMs being pushed back and forth, and people hitting them with sticks, like they were hitting a piñata.” She was frightened. But, she says, she felt the violence was justified.