Huma Abedin: Hillary Clinton aide on laptop that may have lost the election 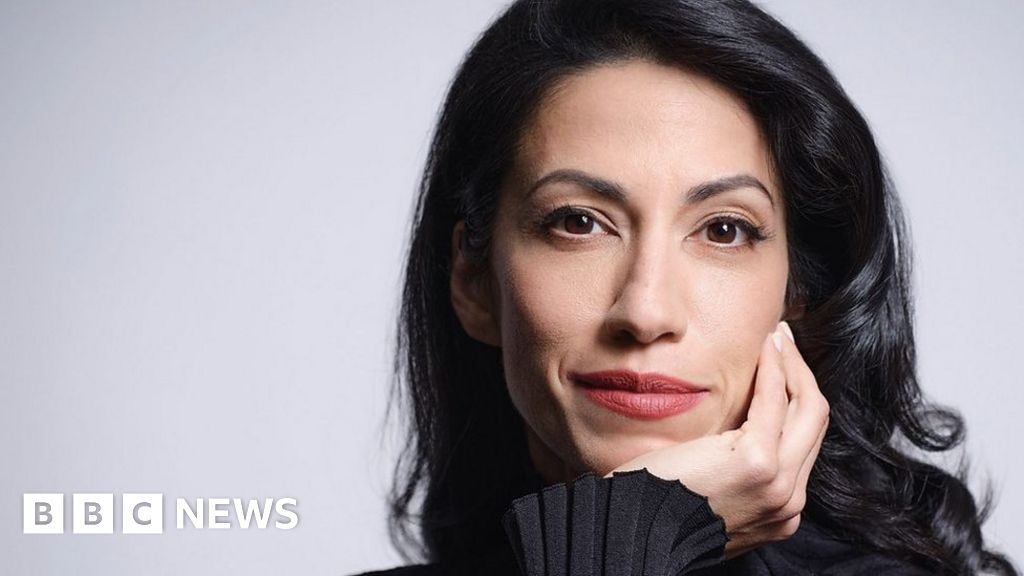 Huma Abedin was one of Hillary Clinton’s closest aides during the 2016 US election. But the Democrat’s campaign was seriously damaged by a scandal involving Ms Abedin’s then-husband, disgraced former congressman Anthony Weiner.

Eleven days before the election, FBI director James Comey announced he was reopening an investigation into Mrs Clinton’s use of a private email server.

That was after Mr Weiner’s laptop was seized by officers over sexting an underage girl – something he was later jailed for – and emails between Ms Abedin and Mrs Clinton were found.

As she releases her book, Both/And: A Life in Many Worlds, Huma Abedin opens up to BBC Woman’s Hour about the guilt she felt over what happened, and how Hillary Clinton reacted.