Joe Biden one year on: Has the United States become ungovernable? 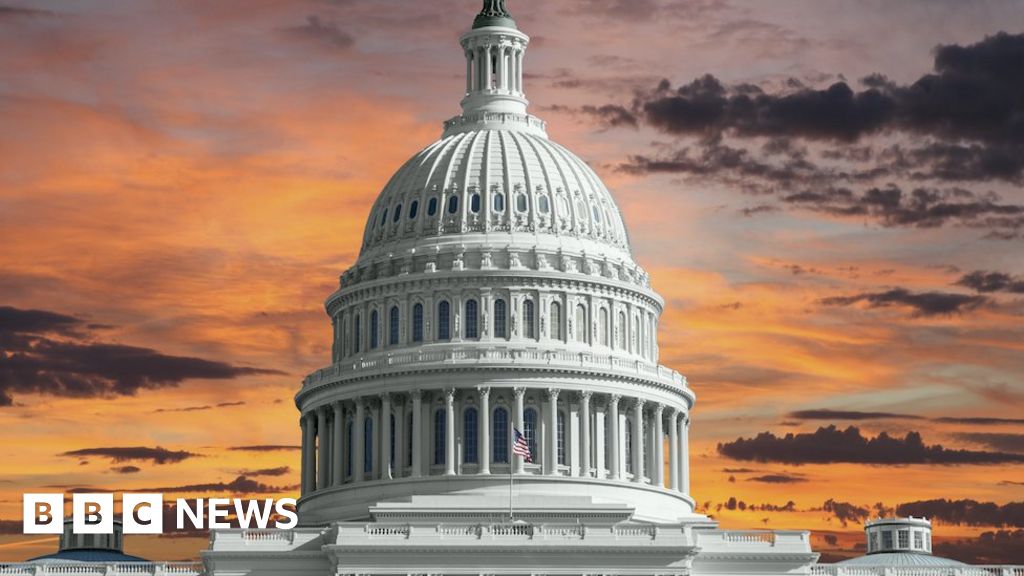 That explains the attention being paid to a series of recent books raising the spectre of further civil conflict and political unrest. In How Civil Wars Start: And How to Stop Them, the political science professor Barbara F Walter describes her country as an “anocracy”, a mix between a democracy and an autocracy, and warns of further militia violence. In Divided We Fall, David French, an Iraq War veteran, fears states might even decide to secede from the union, the precipitant in the mid-19th Century of the American Civil War. The intellectual descendants of the plethora of books written since the turn of the century on US decline, they form part of a new genre – studies devoted to the prospect of American disintegration.

News Briefs 1187
Newer Post
Boss behind mass Zoom firing back in charge
Older Post
5G phones: How serious is the threat to US flights?