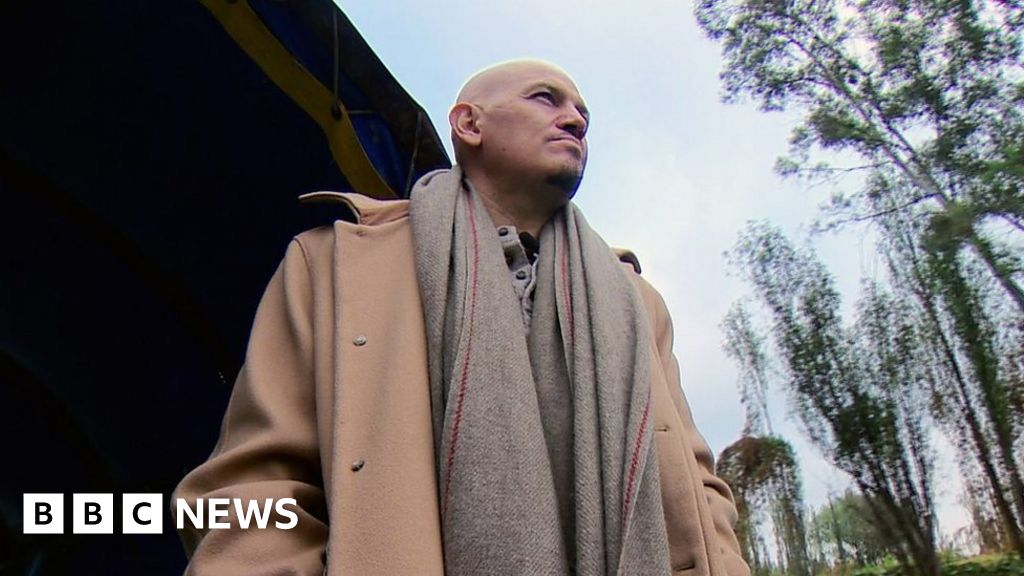 The United States deports tens of thousands of immigrants every year. People are deported if they’re found to have crossed into the US illegally, or if they commit a crime.

The experience of being sent back to Mexico can be a daunting one, though it can also have an upside, when the skills migrants have learned in America are applied successfully back home.

Filmed by Ron Skeans and edited by Angélica Casas