Millions of Americans at risk of eviction 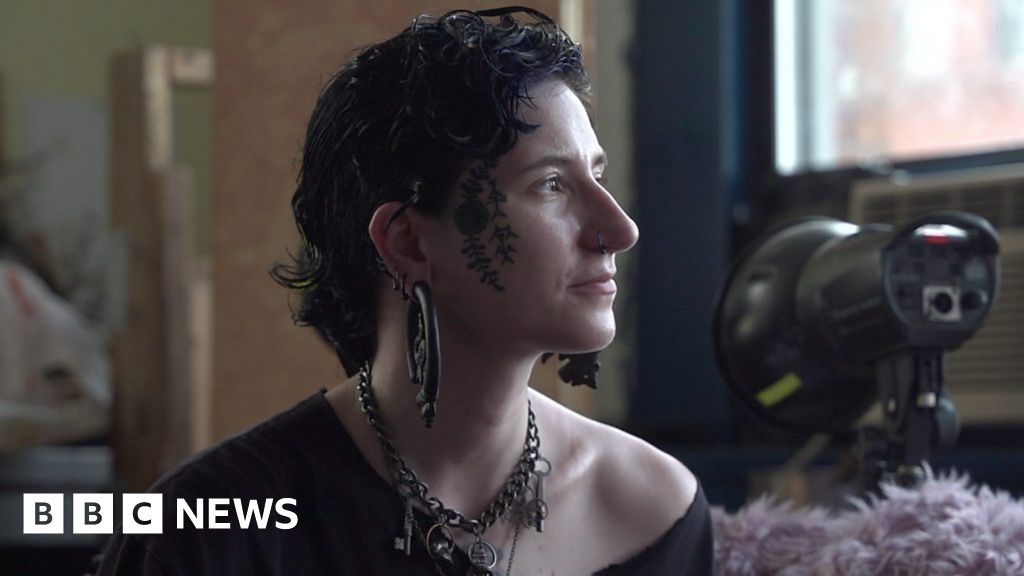 Millions of Americans who are behind on their rent are now at risk of losing their homes.

That’s because the US Supreme Court has overturned a federal ban on evictions that was introduced to protect tenants during the pandemic.

A government rescue package which was meant to get cash to struggling tenants – and in turn help landlords who say they have mortgages to pay – has only dispersed a fraction of the funds so far.

We report from Baltimore where housing advocates warn that one in three tenants are at risk. The BBC contacted the landlord of the Copycat but received no response.