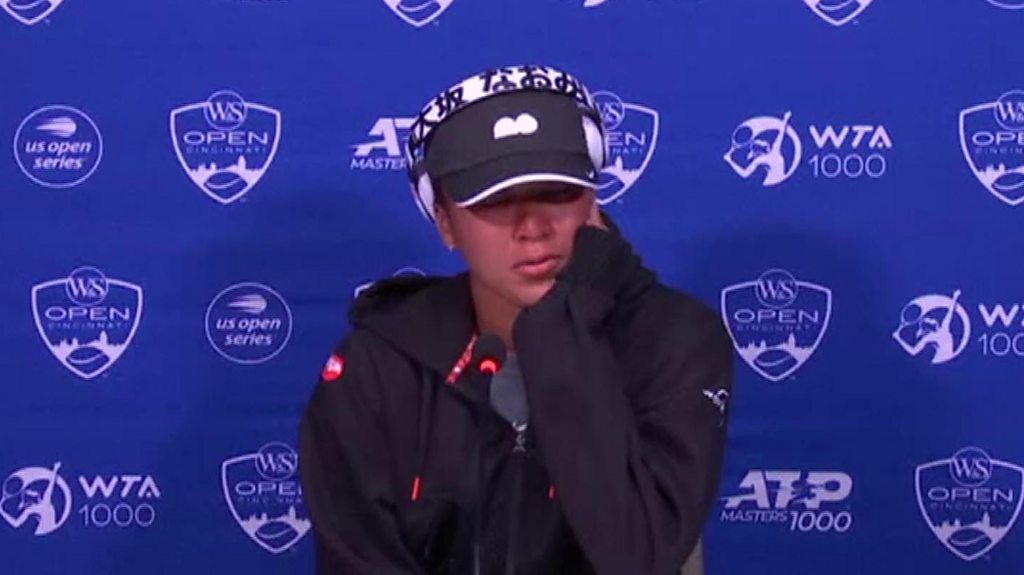 Four-time Grand Slam winner Naomi Osaka broke down in tears before resuming her first news conference since refusing to speak to media at the French Open.

Osaka became emotional shortly after being asked about “dealing with media in this format” – and the Cincinnati Masters video call was briefly halted.

News Briefs 1015
Newer Post
Money Market Operations as on August 13, 2021
Older Post
Afghanistan: Will it become haven for terror with the Taliban in power?