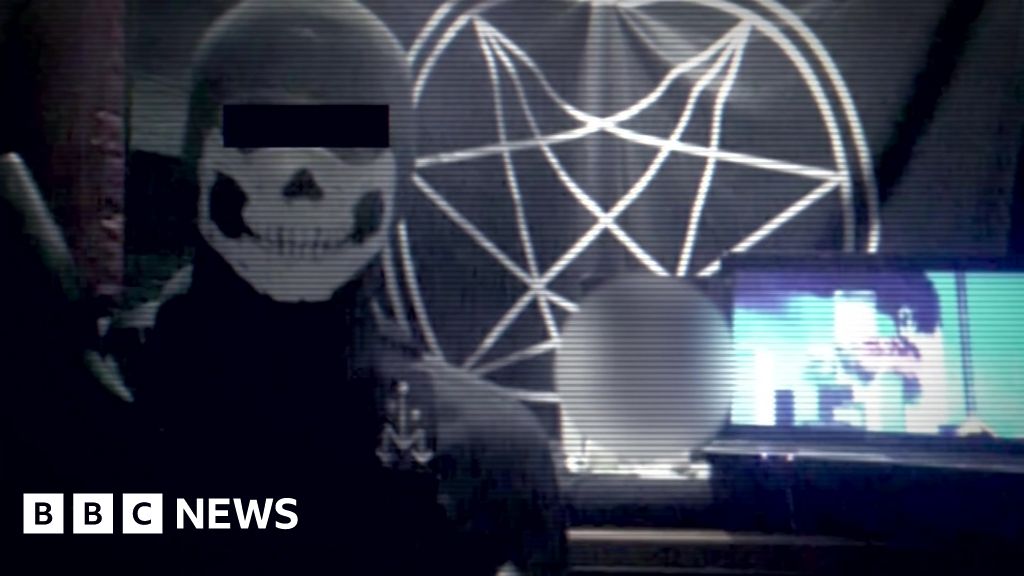 The BBC has uncovered new evidence about the teenage killer of Bibaa Henry and Nicole Smallman, the two sisters murdered last summer in a Wembley park in London.

Danyal Hussein was a member of a web forum, run by an American self-styled black magician, whose instructions about demonic pacts mirror steps taken by the killer.

The American has encouraged murder in some of his writings, including for a violent Satanic group that’s been cited as an influence on seven young men convicted of neo-Nazi terror offences in the UK over the past two years.

The BBC’s Daniel De Simone has been investigating the background.