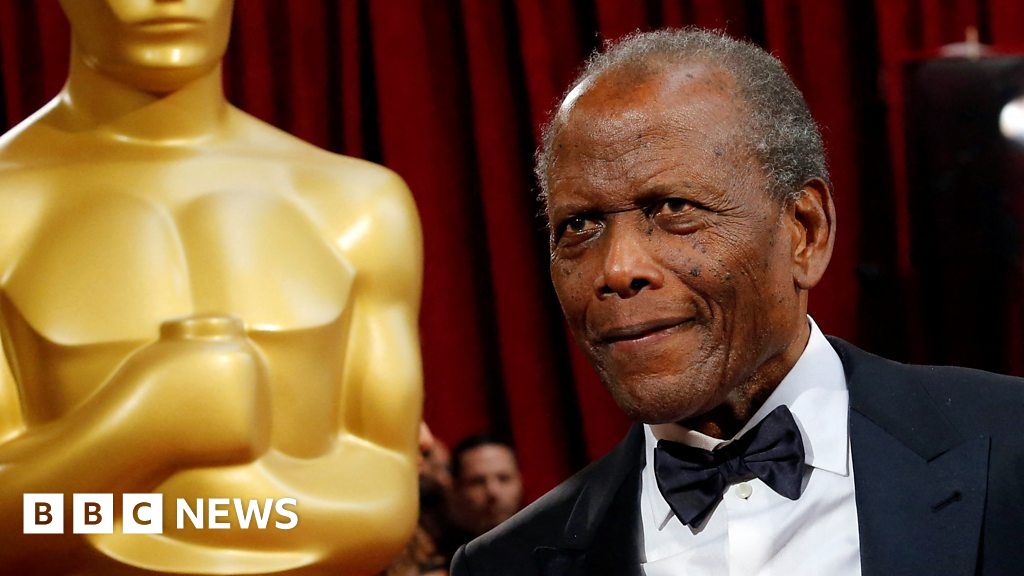 Sidney Poitier, the star of Hollywood classics like Guess Who’s Coming to Dinner and To Sir, With Love, has died at the age of 94.

The actor came to fame at a time of racial segregation in the United States and went on to become the first black man to win a best actor Oscar.

The BBC’s Lizo Mzimba looks back on his film career.