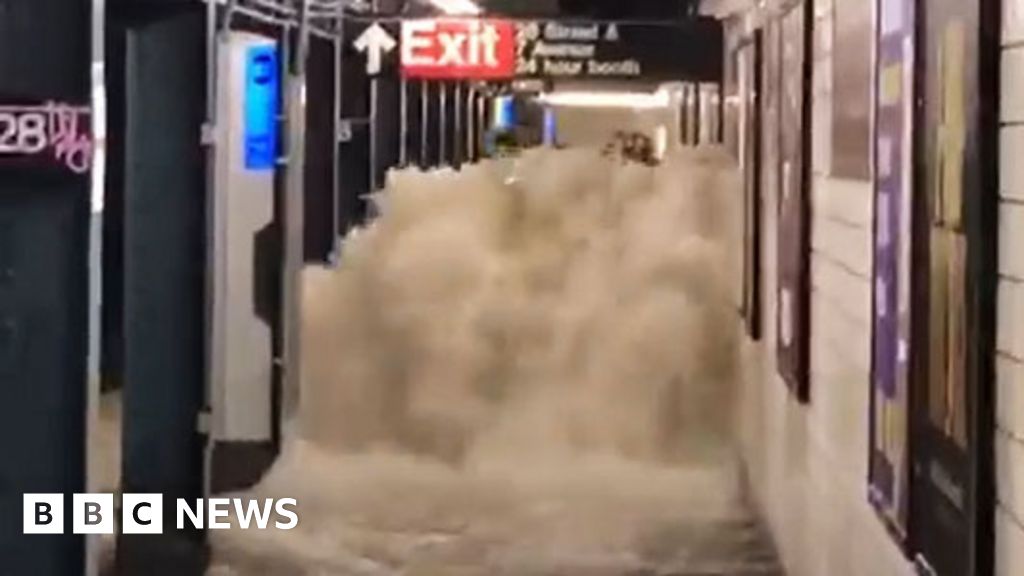 A state of emergency has been declared in New York after it was hit by record rainfall and deadly flash floods as a result of Tropical Storm Ida.

Videos showed floodwater pouring into a subway station, as well as passengers on a flooded bus and cars being swept away.

Mayor Bill de Blasio said the city was “enduring an historic weather event” with “brutal flooding” and “dangerous conditions” on the roads.