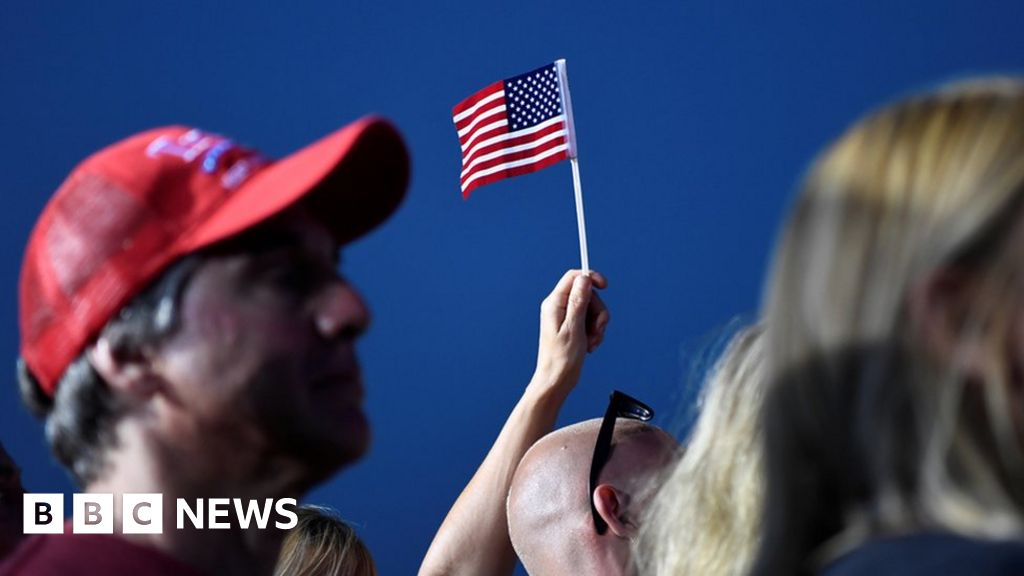 Hayley Keith, a barber who works in Wellington, says that liberals mocked Trump for his views about the virus: “Before it was, ‘Oh, he’s crazy,’ with all of them pointing fingers and saying we’re crazy too. And I don’t want to say I told you so, but… “. She fell silent. She knew she had made her point, just as Trump did that night, loudly, from the stage, while his supporters cheered.